Celebrating My Freedom to Pursue Happiness

I don't have any pictures of patriotic quilts to share on this Independence Day. I've probably got some somewhere but I'm too lazy to dig for them. For that matter, we don't do a lot of decorating for holidays other than Halloween/Day of the Dead, primarily because we just leave most of those up year round. We decorate around them at Christmas. 😉

However, I cherish the freedoms and prosperity we can enjoy in this country. 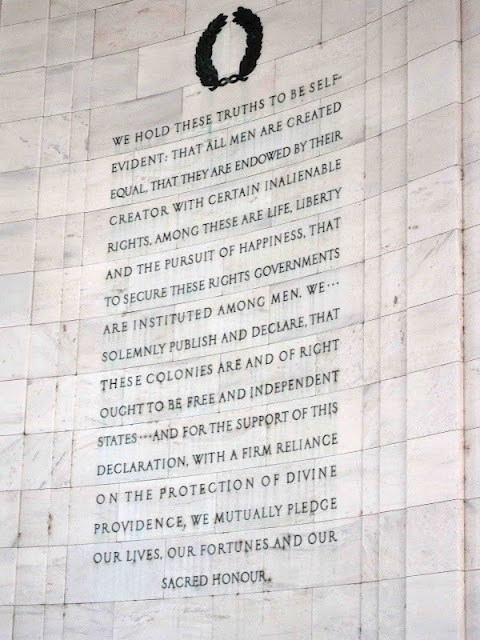 Today I'm celebrating the freedom I've had lately to assemble lots of blocks. (That would be freedom from toxins and hormonal fluctuations.) I've made a second batch of the plaid ten inch Wrench blocks for an eventual twin size quilt. 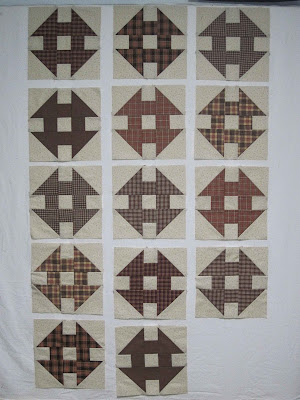 This could well be one of the most controlled quilts I've ever made. By that I mean I'm using the same prints over and over rather than a broad mix of prints and colors. Each plaid will be used at least four times. There will be a slight variation in the background prints but only because I didn't have enough of the one I began with. I was able to find another print from the same manufacturer, same line though, so the differences won't be noticeable from a distance. They should add some visual interest for the recipient at least. 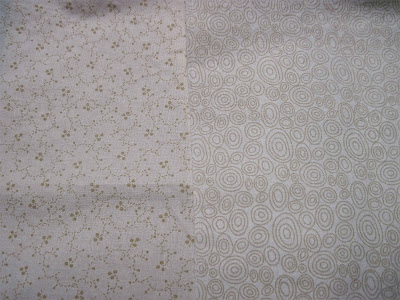 I've been able to intersperse these muted colors with the bright stars of the baby quilt I'm also building. 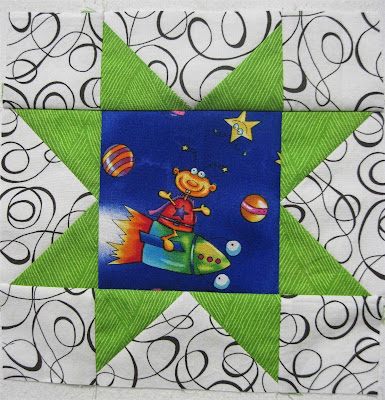 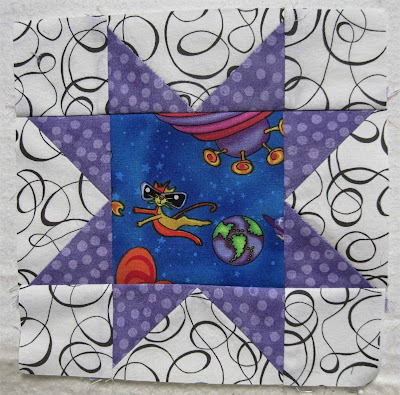